The Flora Theatre Festival has focused on presentation of German-speaking drama productions for four consecutive years. After the profile section “Regie: Dušan D. Pařízek, Wien” (2016) or the programme lines “Das fließende Europa” (Fluid Europe, 2017) and “Gegen die Wand” (Against the Wall, 2018), this year’s festival brings the largest and most representative section – within the festival leitmotif “Schreie und Flüstern” (Cries and Whispers).

The opening and closing of the 23 Flora will be in hands of two renowned German ensembles. For the very first time, Olomouc will welcome Staatsschauspiel Dresden and the legendary Berliner Ensemble. The expressive production 9 Days Awake (9 Tage wach) by the Dresden state theatre held the top position in the renowned nachtkritik.de charts for weeks at the end of last year. An adaptation of Günter Grass’s Tin Drum (Die Blechtrommel) by Oliver Reese, the artistic director of one of the most reputable European theatres, ranks among the most impressive German productions of recent years. Independent artists from Munich are preparing an exclusive menu for the festival and in cooperation with leading actors of the Residenztheater will present two world premieres towards the end of the festival: a stage commentary of Trump’s book Donald Trump: The Art of the Deal (directed by: Manfred Riedel) and an intimate original project Cries and Whispers (Schreie und Flüstern) by the Fritz Cavallo group.

The festival aims at adaptations of non-dramatic works and at productions by remarkable and expressive performers. Apart from the trio of young actors from Dresden (Moritz Kienemann, Eva Hüster, Jannik Hinsch), the festival will also host the charismatic stars of Munich and Berlin theatre scenes – Franz Pätzold, Aurel Manthei and Nico Holonics. We consider the fact that you can see these three actors – over three days – at a Czech theatre festival in three different productions, moreover, two of them in world premieres, a rather unique and almost unrepeatable occurrence in the context of Czech theatre!

The Flora Theatre Festival and its German programme – organized with the significant support of the Czech-German Fund for the Future (Deutsch-Tschechischer Zukunftsfonds) – is complemented by concerts of composers of theatre music (Kriton Klingler-Ioannides, Alexander Maschke), discussions, seminars and film screenings, and therefore this year thoroughly declares its future direction. Within the foreign drama section of the festival, Flora will focus solely on the presentation of German-speaking theatre works, mainly on projects which are created in both historically as well as culturally related countries – in Germany and Austria.

We would like to map the “rich German-speaking theatre world” over the long term as well as its live and stimulating phenomena, which will be communicated in an inspiring way and polemicize with the selection of Czech (and Slovak) productions linked together through genre or style.

We believe that our intention – to respond to the wide spectrum of themes and current trends full-bloodedly reflected by outstanding theatre makers of worldwide format – will meet with a positive audience reception and at the same time seal the Flora Theatre Festival’s reputation as a dramaturgically clearly defined event with an explicitly pronounced artistic view. 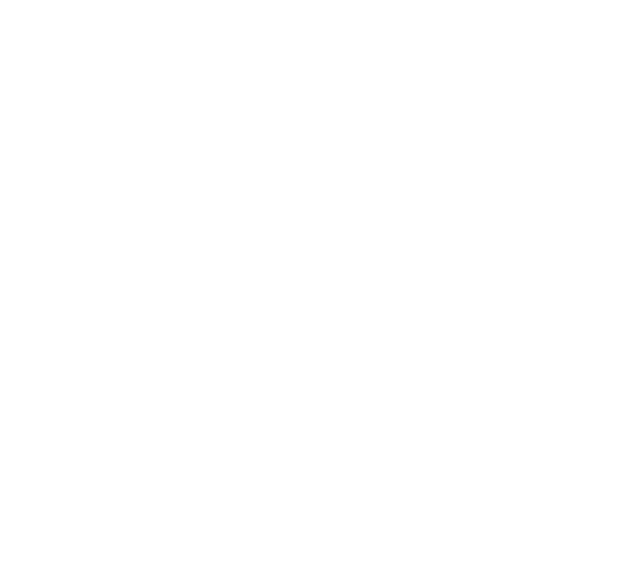 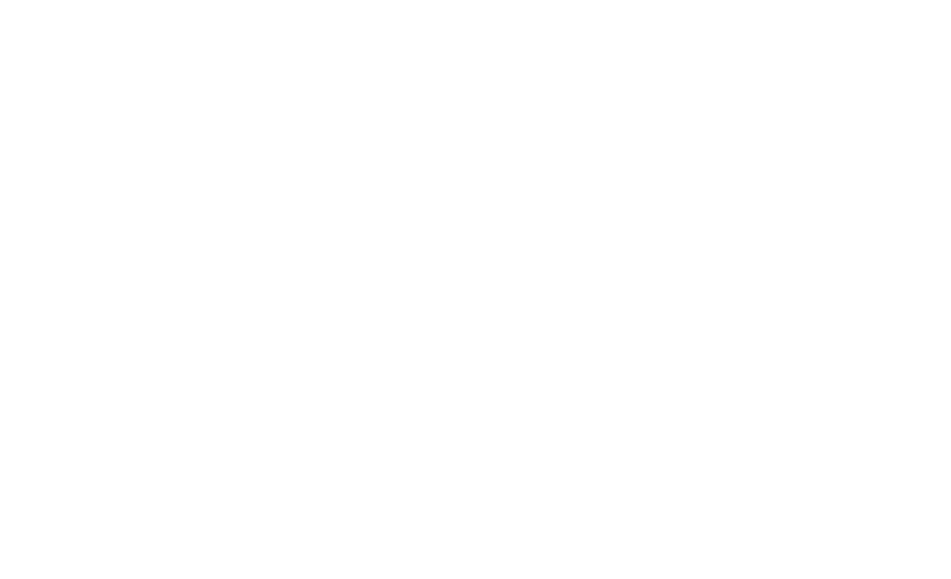 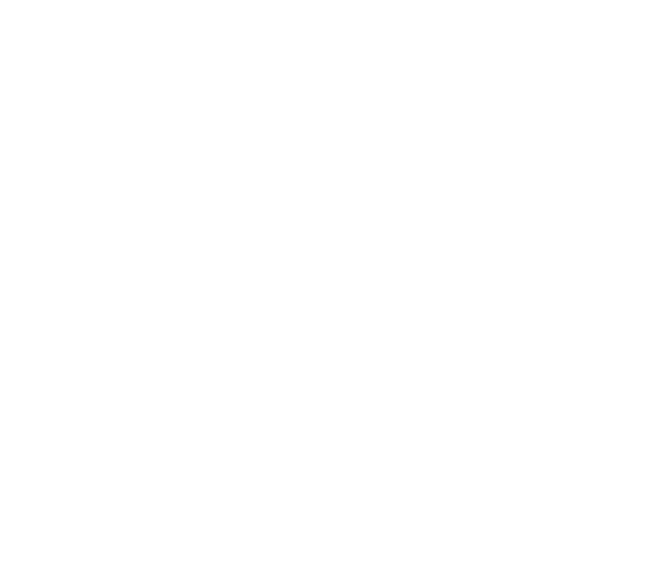 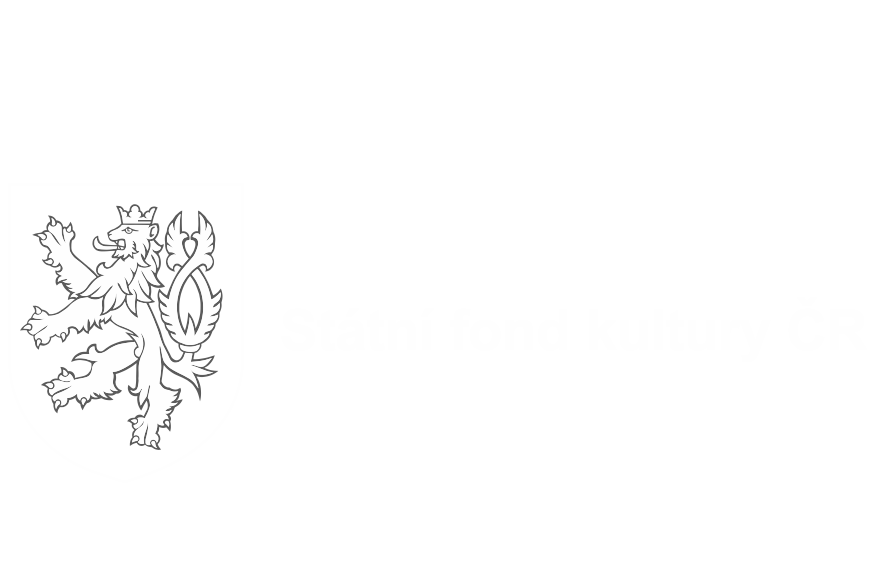