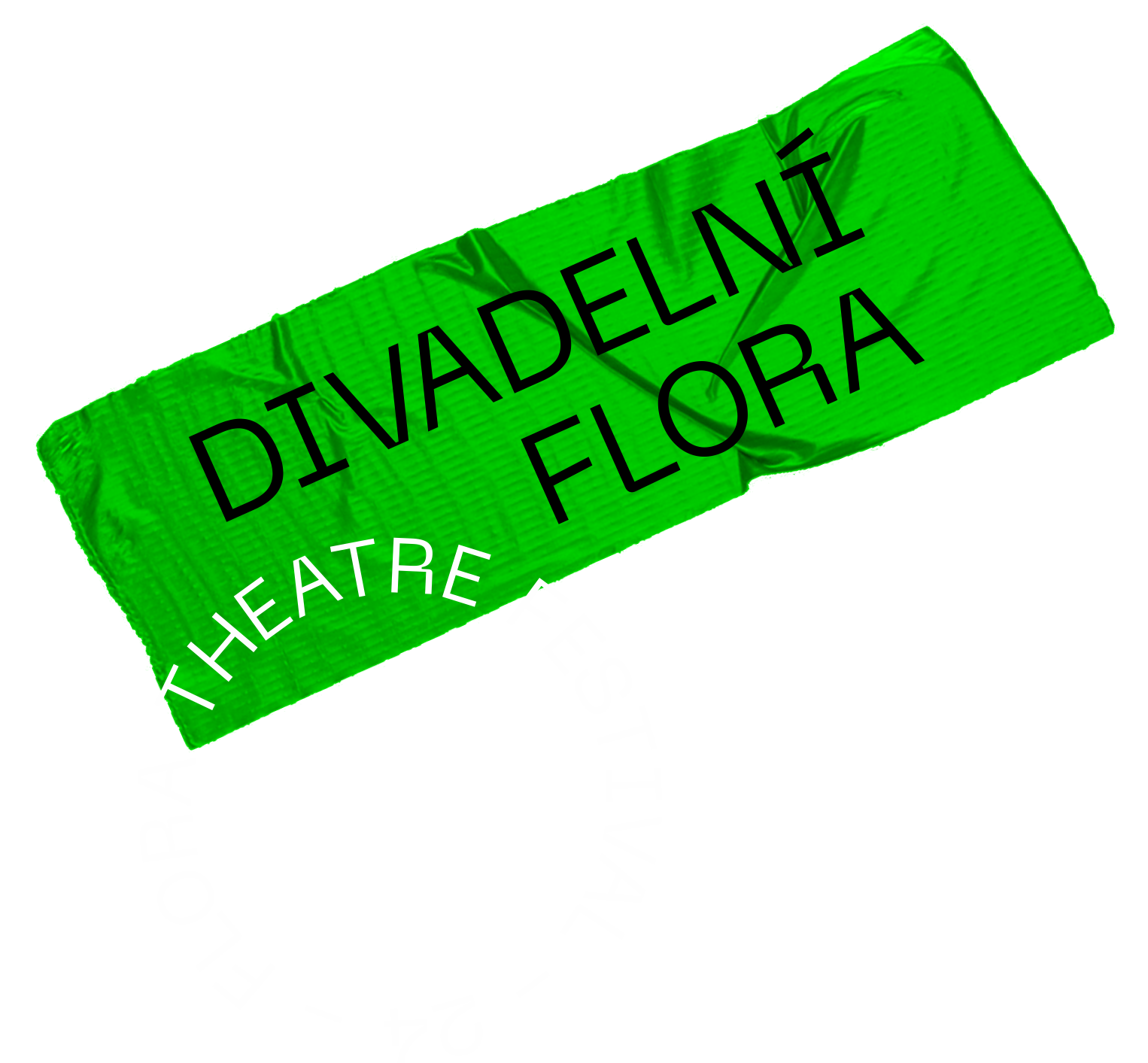 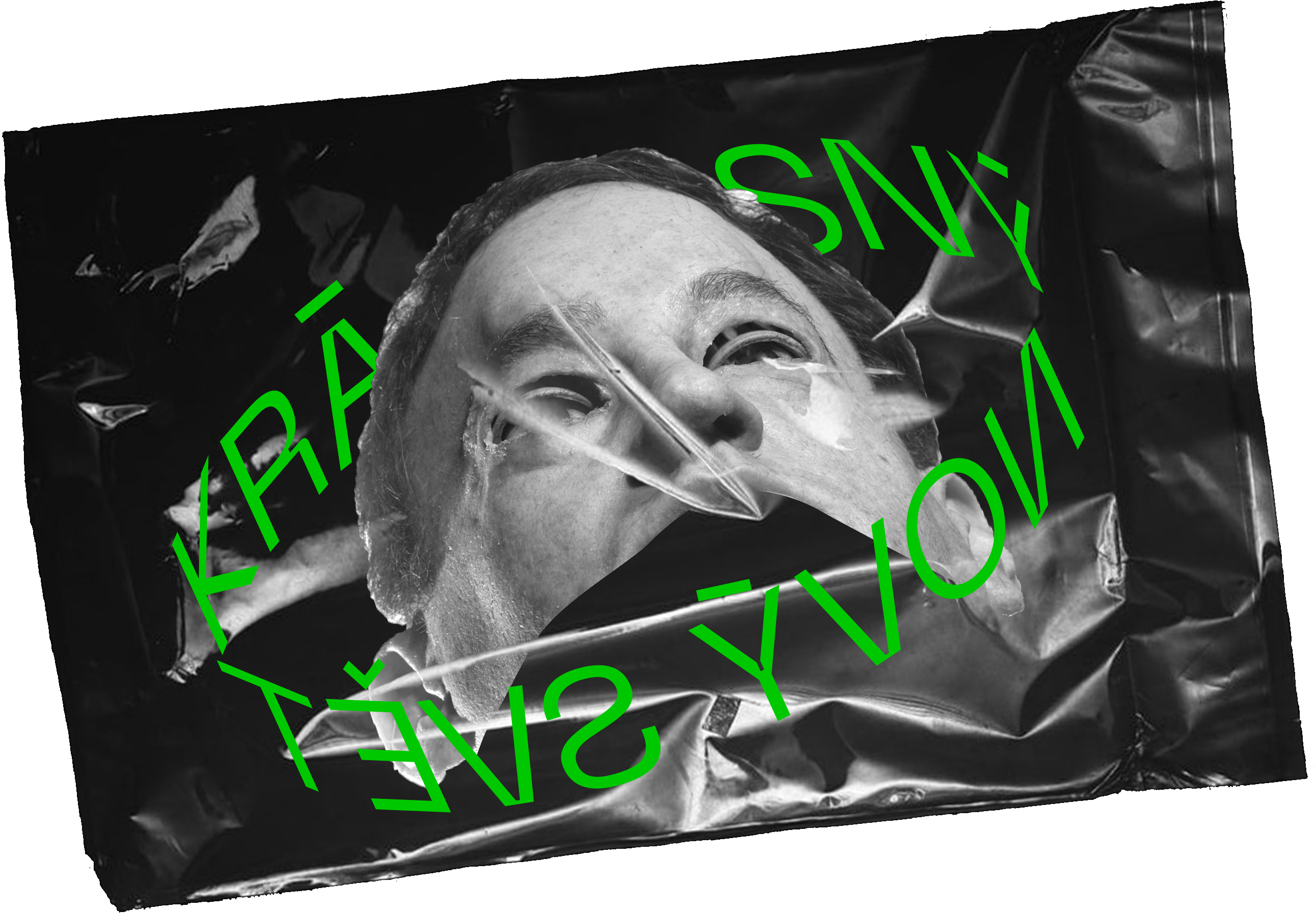 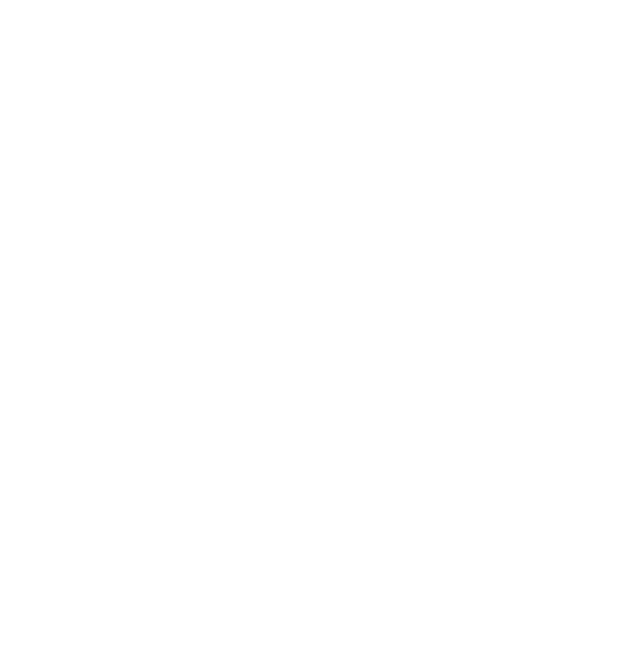 The Czech theatre scene is represented not only by the leading Czech ensembles (Divadlo pod Palmovkou, Dejvické divadlo, Divadlo Na zábradlí, HaDivadlo) but also by the independent experimental ensembles Kolonie, Divadelní spolek Jedl and an incoming generation of theatre makers of the Department of Alternative and Puppet Theatre at DAMU Academy.

The festival productions varying in terms of genre – the production by the trio Trpković–Ferencová–Dvořáková (One night stand/up!), Mikulášek–Viceníková–Cpin (Personas), the production of the established duo Trmíková–Nebeský (The Waste Land – Reynek – Private Confessions), both student works (The Bartered Bride – Press Paradox), Klata’s adaptation (Faust), Havelka’s “collective reconstruction” (The Murder of Gonzago) as well as Buraj’s specific view of Realism drama (The Philistines) – are interconnected by several common phenomena, which are characteristic for the current dramaturgy: they are uniquely original productions, whose final shape is often formed by intensive cooperation between several authors in partner dialogue with outstanding performers – actresses and actors with authentic expression and the ability to comment profoundly on the proposed themes.

The intensity of their message will oscillate and grow gradually in the spirit of the festival motto – from private, quiet confessions to loudly articulated engaged appeals. The “vocal vertical” of the reproduced themes grows from the depths of introspective whispers to socially engaging rousing cries…

The most exposed “festival personality” is the noticeable actress and original author Lucie Trmíková, who will have five (!) performances and kindly agreed to “borrow her voice, face as well as stylised gesture” to the festival graphic visuals (after Stefanie Reinsperger, Stanislav Majer and Miloslav König).

The ensembles of the Moravské divadlo Olomouc will show the last performance of their production (Dangerous Liaisons directed by David Šiktanc) as well as a fresh new opera piece (Così Fan Tutte by Andrea Hlinková), the partner theatre Divadlo na cucky will show their world premiere of an adaptation of Erik Tabery’s Abandoned Society directed by Patrik Lančarič.