— one of the most significant cultural events in the Czech Republic, which maps the current trends in contemporary theatre and reflects artistic and social phenomena framed by a specific motto each year

— traditional festival with strong and positive response from audiences as well as media which consistently combines performances of drama productions of renowned German-speaking, Czech and Slovak repertoire theatres with the newest Central European works from the contemporary dance and performing arts scene

— the largest presentation of live art in the Olomouc Region

— an activity which manages to closely connect the spectators with the performers through discussions, presentations, seminars and workshops and purposefully educates hundreds of participants – including accredited university students of six Czech and Slovak universities actively participating in the educational programme FloraLab

— a platform original in its dramaturgical structure, well-respected by theatre makers – a place for interdisciplinary encounters with a unique inspirational and community feel 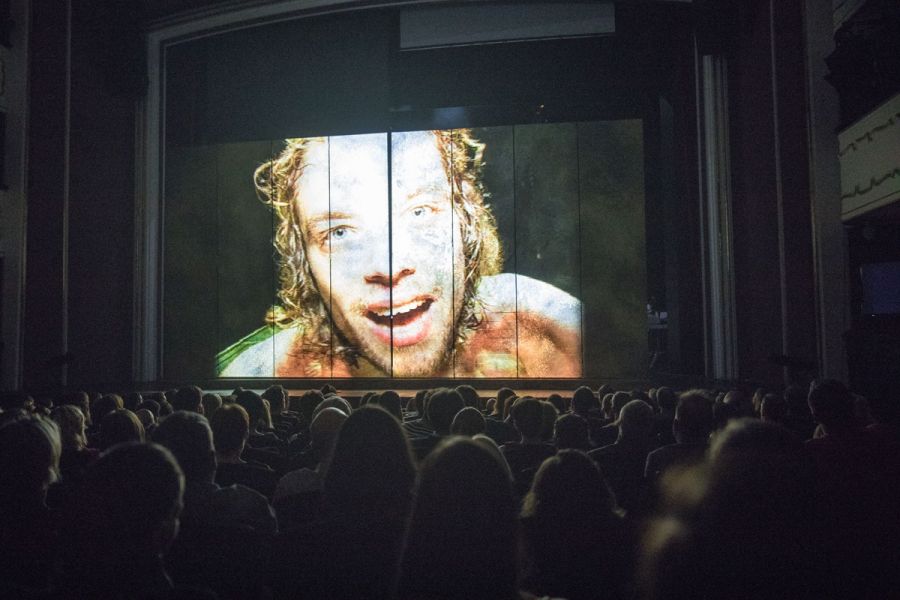 This pleasantly unpretentious event is more and more often considered the best theatre festival in the country due to its openness and spontaneity.
Jan H. Vitvar, weekly magazine Respekt
I consider Flora the most progressive festival in the country. (…) when you arrive there, you will not want to leave.
Lenka Dombrovská, Theatre Newspaper
Flora maintains a sharp upward tendency and each year I am surprised at how they can move even higher. Flora is a world-class festival.
Kamila Polívková, director and costume designer
There is no need to look all that far when looking for well-running examples of „good practice“.
Ján Balaj, curator of the international festival Divadelná Nitra, Slovakia
Flora Theatre Festival is the most amazing festival I know!
Stefanie Reinsperger, German-speaking Actress of 2015
Flora attempts to express clear views as to what contemporary progressive theatre is all about.
Ivan Buraj, Artistic Director of HaDivadlo, Brno
The city of Olomouc can be really proud of Flora. It is of course my honour to be the face of such a festival!
Stanislav Majer, Czech Actor of 2016
It’s amazing here! People don’t disperse after the productions, but go together to the next one – it’s like a rock’n’roll festival. Amazing, I love it here!
Franz Pätzold, Actor of the Year 2016, laureate
I consider Flora Theatre Festival the most prestigious theatre festival in the Czech Republic.
Jan Horák, Artistic Director of Studio Hrdinů, Prague 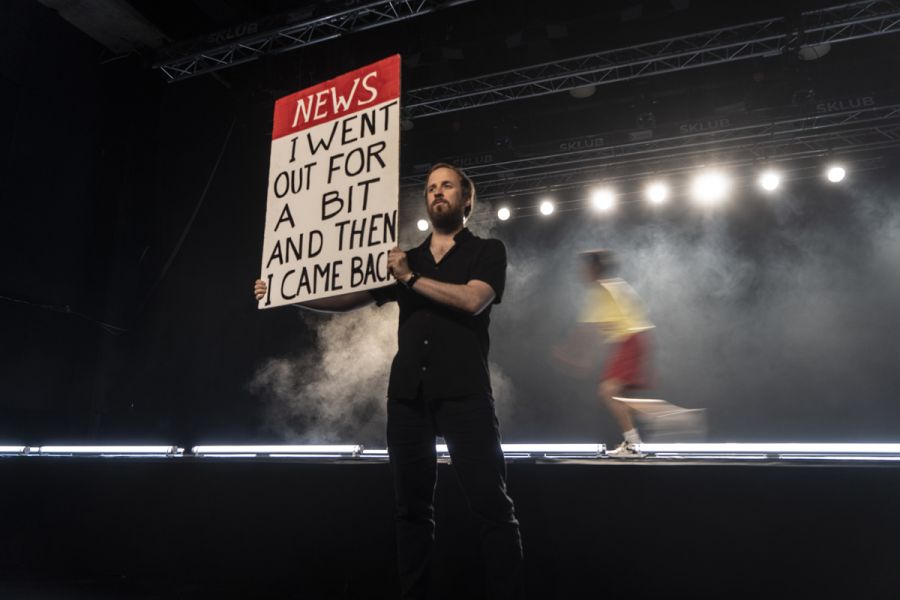 Flora Theatre Festival was held for the first time in 1997 as a mini-showcase of Moravian multi-ensemble theatres from Olomouc, Brno, Opava and Ostrava, which featured four productions in total on a single festival scene. The festival opened to theatre makers from the entire country in 1999 and began occasionally including foreign productions (primarily from Slovakia).
Flora Theatre Festival expanded from the building of the Moravské divadlo to other places, which the festival team began to adapt into festival venues in May 2004. Thanks to Flora, an important theatre infrastructure is being created and the festival has an irreplaceable position in making interesting Olomouc locations more visible and artistically valuable. That same year, Flora significantly changed its programme scope and the mostly drama theatre festival was transformed into a multi-genre project, which also began to feature the newest works of the contemporary dance and performing arts scene in Olomouc and therefore radically changed the character of the festival.
An important milestone was the change of the festival organizer in 2008. Divadlo Konvikt theatre (later transformed into a public benefit organization DW7) took over the organization from the Moravske divadlo (a state-funded organization). The activities of the new organizer have always been primarily associated with students of art-oriented studies at Palacký University Olomouc. The intentional cooperation with young, flexible and creative minds resulted in significant acceleration and Flora gained the renown of an inventive and inspiring festival in the Czech cultural context; there are around 150 festival staff at present working for the festival including volunteers. The festival started also focus on production of new pieces and initiated several world premieres.
Flora secured its position on the “Czech-Slovak cultural map” as one of the most respected local festival activities over the period of 2009–2015. Since the anniversary 20th edition (2016) it has progressed significantly and established itself as an important Central European festival with significant participation of foreign guests.
Flora Theatre Festival – as an independent event – has been taken out of the portfolio of the activities of the public benefit organization DW7 and is organized by a newly formed subject as of September 2019. Flora Theatre Festival, z.s. was founded by the current festival staff to ensure more effective running of the project and has guaranteed its continuous development for already 4 years. From October 2021 to May 2022 it has successfully realized two festival editions in logistically and financially challenging conditions of the covid-19 pandemics.
The many years of effort of the organizers has transformed the originally humble festival of four Moravian ensembles into an international event whose impact significantly transcends the borders of the Olomouc Region. It has become a place for theatre encounters and the establishment of artistic and production links. It provides audiences of several thousand people with an opportunity to see the newest trends and tendencies in non-commercially oriented theatre and transforms the historical and administrative centre of the Olomouc Region into a live and dynamically developing theatre platform. 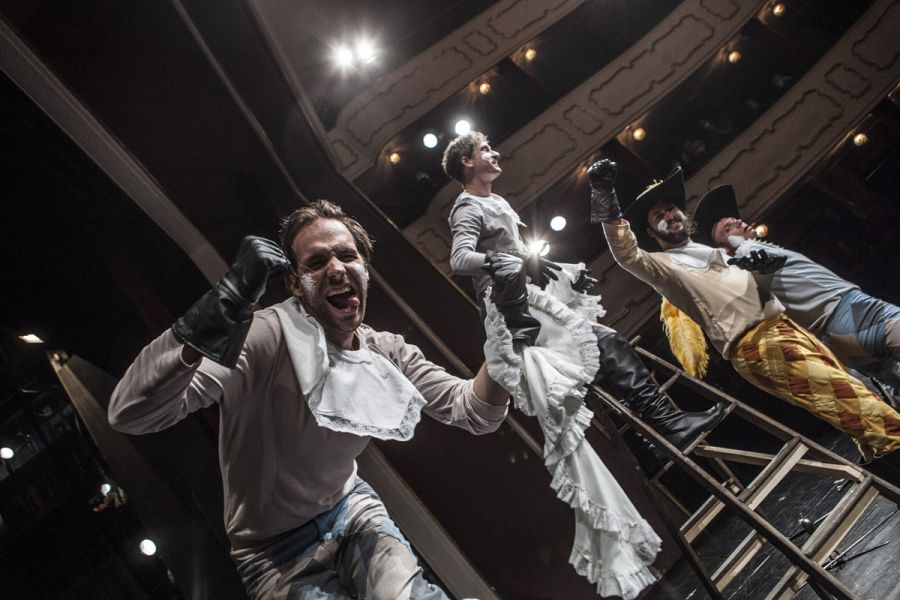